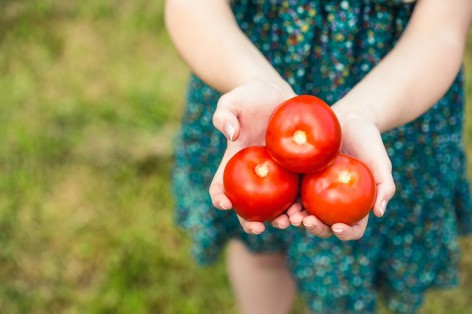 Antibiotics without a script